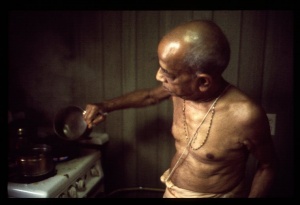 Maitreya continued: The greatest of all devotees, Mahārāja Pṛthu, was very powerful, and his character was liberal, magnificent and magnanimous. Thus I have described him to you as far as possible.