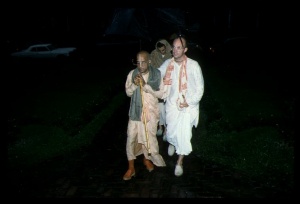 "My dear Sanātana, I have briefly described the process of devotional service in practice, which is the means for obtaining love of Kṛṣṇa. It cannot be described broadly."